london - around the world in a day 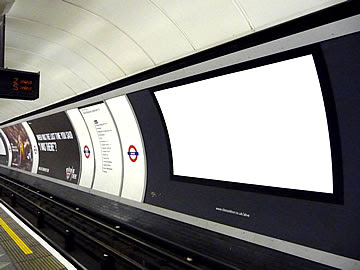 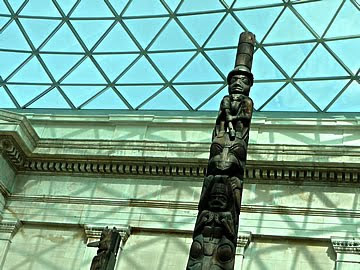 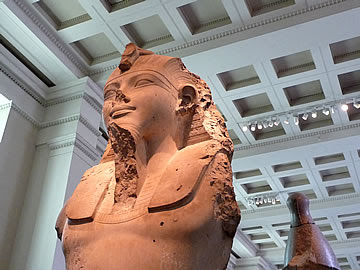 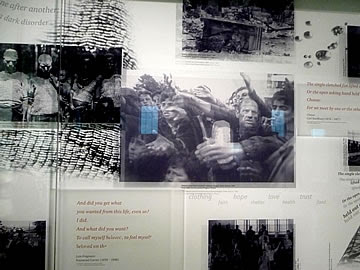 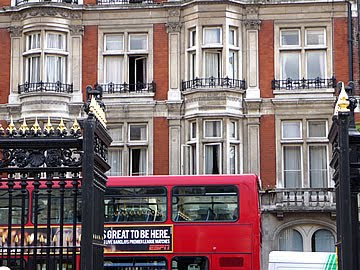 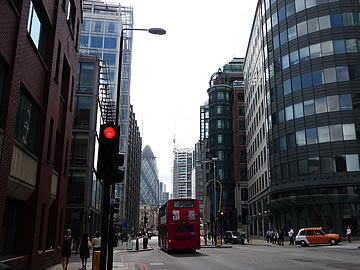 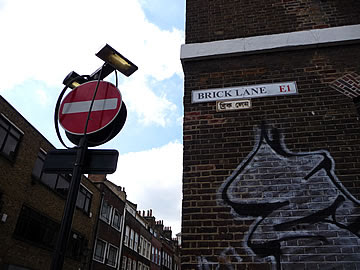 And what if
we miss each other?

And did you get what
you wanted from this life,
even so?

And is this the same
living and dying?

after the literary monday tour, we went for a world tour on tuesday. meeting point was the entrance of the British Museum - the Central line and a walk along morning streets brought me there - and our mobiles prevented that we missed each other while being just some dozen metres apart.

so then: The British Museum. from Greece to Assyria, from Egypt to Korea, from Aztecs to Escimos, from mosaics to sculptures, from ceramics to mummies. and on to vases, coins, totems, taboo masks. photos allowed. entry free. please don't .. ah well.

in the midst of a corridor, then, practical philosophical questions: is this the same living and dying? - it was, just from the other entrance.

after the world trip, we took the train to.. Bangladesh. via Liverpool Street, which comes with glass bank temples (Deutsche Bank & Co). from there, we followed a Lonely Planet walk tour to Georgian Houses, a French Church, Truman's Brewery -- and Brick Lane. where we had late Indian lunch.

the way home? that came via passing Jack-Ripper-country, the Fieldgate Synagogue (now a mosque), and Whitechapel. living, and dying, again.

(PS: a note on the museum visit in different light, here: dis play/ce).

Email ThisBlogThis!Share to TwitterShare to FacebookShare to Pinterest
Labels: journeys

I really like your photos of London and your captions. You have perceptive eyes and the pictures you take reflect that. Thank you for sharing!