this blog continues... at blueprint21.de 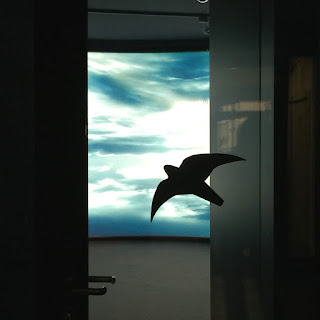 I finally put a new version of my website together, it also includes a blog page.

If you browse to:

you arrive at a nicely sorted blog page with weekly entries.

Dude from Another World said...


Simply wish to say the frankness in your article is surprising.
clipping path


Thank you So much for this Important and Useful Information.
clipping path service
Photo Editing Services
raster to vector conversion service

FOR INFO AND POSSIBLE REVIEW:

Sex, The World History, Through Time, Religion, and Culture. Section I includes, The Ancient World, Early Europe to the Renaissance and Islam. It is a daring exploration of human sexuality from the ancient to the modern world. Revealed are sexual practices and beliefs previously omitted or obscured from all historical telling. In a scathing condemnation of religion and its control of sex, the book explores complex relationships between spirituality, sexuality and the treatment of women. The supremacy of the Mother Goddess throughout most of human existence, and her relatively recent fall, is detailed.. These pages share a few erotic artworks and explicit literary excerpts from throughout the world, painstakingly culled from the hidden treasure trove of cultures throughout history. Sex, The World History, traces sexual attitudes from the transcendent to the bizarre throughout the worlds’ cultures. Revealed for the first time is the bisexuality of the majority of human cultures. In Asia, the Pacific, Africa, the Americas, and Europe before Christianity most human cultures practiced female/female love, male/male love,as well as male/female love. Lesbianism is also treated in depth. It offers in very readable form an encyclopedic tour of the sexuality of humankind!

Sex, The World History, Section II, begins a bold probe of human bisexuality from Asia, Australia, Melanesia, Micronesia, Polynesia, ancient North and South America and Africa, moving into the modern world. The analysis of gender truth and control, religion and its control of sex continues as the book pursues intricate relationships between spirituality and sexuality and human rights The book is leagues beyond the classic History of Sex, by Michael Foucault, written in the 1950's.