"Those views are special - because they are ours."

this blog entry belongs to the upcoming blog carnival "View From Here" - it also is part of photo friday's theme "From my Window". 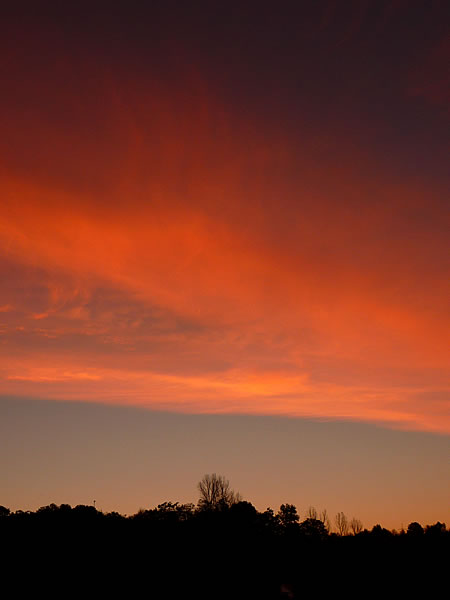 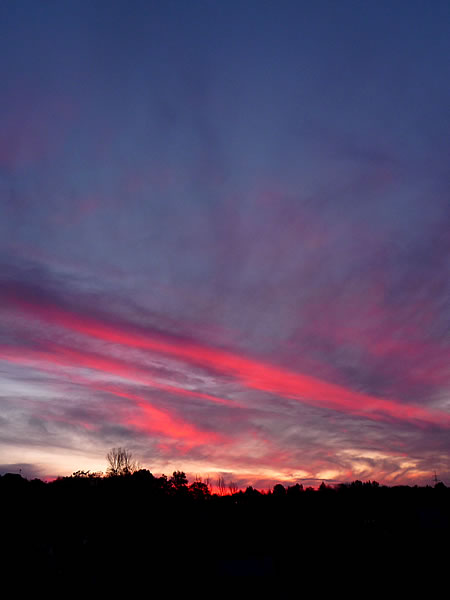 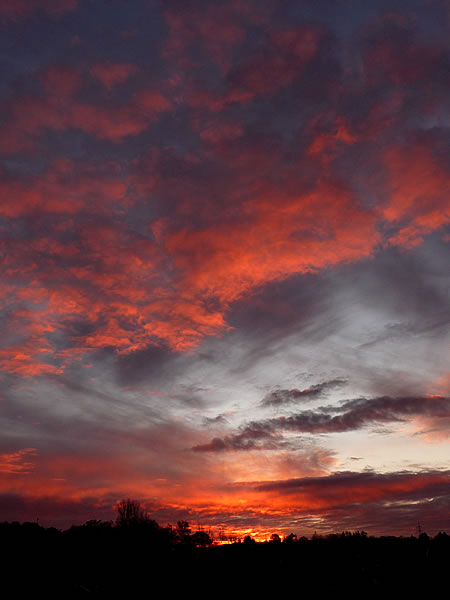 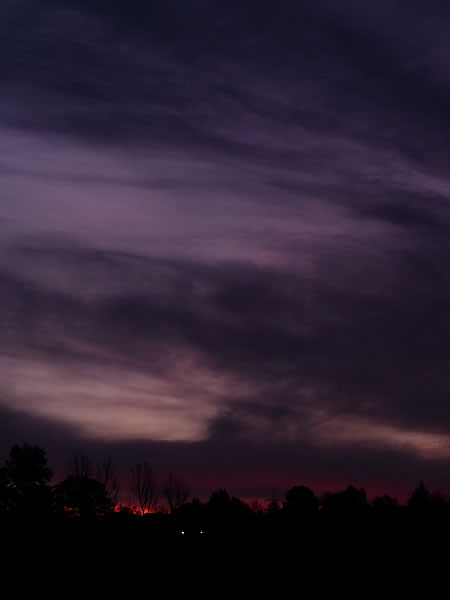 at the end of last year, photo friday asked to put one's personal "Best of 2011" photo online. which image to pick? i scrolled through files, and then found it. not 1 image, but 1 series: the sky diary photos i started a long time ago.

most of the photos are taken from the same window. that's also how the series started: the first photo of the series was inspired by a task/share thread in a web forum - Lonely Planet Travellers. the simple task back then: "take a photo from the window of the room you are in."

many responded, some with stunning city skylines. one posted a simple image of a small garden, with some houses and trees beyond. "Nothing special, just the view from the window here," she wrote. to which someone answered: "Those views are special - because they are ours."

i still remember that line: "because they are ours".

it's sometimes easy to get lost in the stream of media with all those stunning photos and spotless settings inhabited by perfect persons - and even though we technically know that a lot of the images and persons in TV and in magazines are set up, and heavily photoshopped, they leave their traces. a while ago, i read an interview of a photographer who said that during his first longer journey, he took lots of photos - and back home he realized he photographed it all in a way he was accustomed to, a way he had seen the places photographed before.

maybe that's also where my fascination for online communities like photo friday and for blog-initiatives comes from: each is a celebration of "just the view from here".

and to add another layer to the views: maybe the sky series, it is also about exploring how many images one place holds. and how rich life is, everyday.

here's the link to the whole series: life as a journey of changing skies.
Posted by Dorothee at 1:39 AM

The colors are absolutely stunning! A treat to see what you see everyday. Thank-you for sharing it ~

Oh! Some of my favourite colours! Thanks for the hues and of course the view. A wonderful post, Dorothee!

So gorgeous. I love the idea of doing this, and I love the resulting images. You have inspired me to do the same with a spot. I think right down the end of my alley, I know just the spot....
How wonderful, "because they are ours. " Yes. :)

Glad you enjoy the sky series, and that it even might work inspiring.

Today is all overcast here, just in wrong time for the Easter weekend, but revisiting the sky photos always brings a ray of light.

Unbelievably gorgeous! And to see them all together like this just reinforces the fickle nature of well, Nature. At dawn I get some of the amazing purply colors, but because the kitchen, bath, and our bedroom are on the opposite side of the house, forget to look out unless I notice the color coming through the curtains.